Joe Swanberg, 32, is a writer and director (and actor and producer and editor and cinematographer) who has managed to fund and release 16 full-length films since 2005, and has become known as one of the fathers of the low-key, low-budget “mumblecore” genre. His recent movie, Drinking Buddies, is currently at a very respectable 82 percent on Rotten Tomatoes. 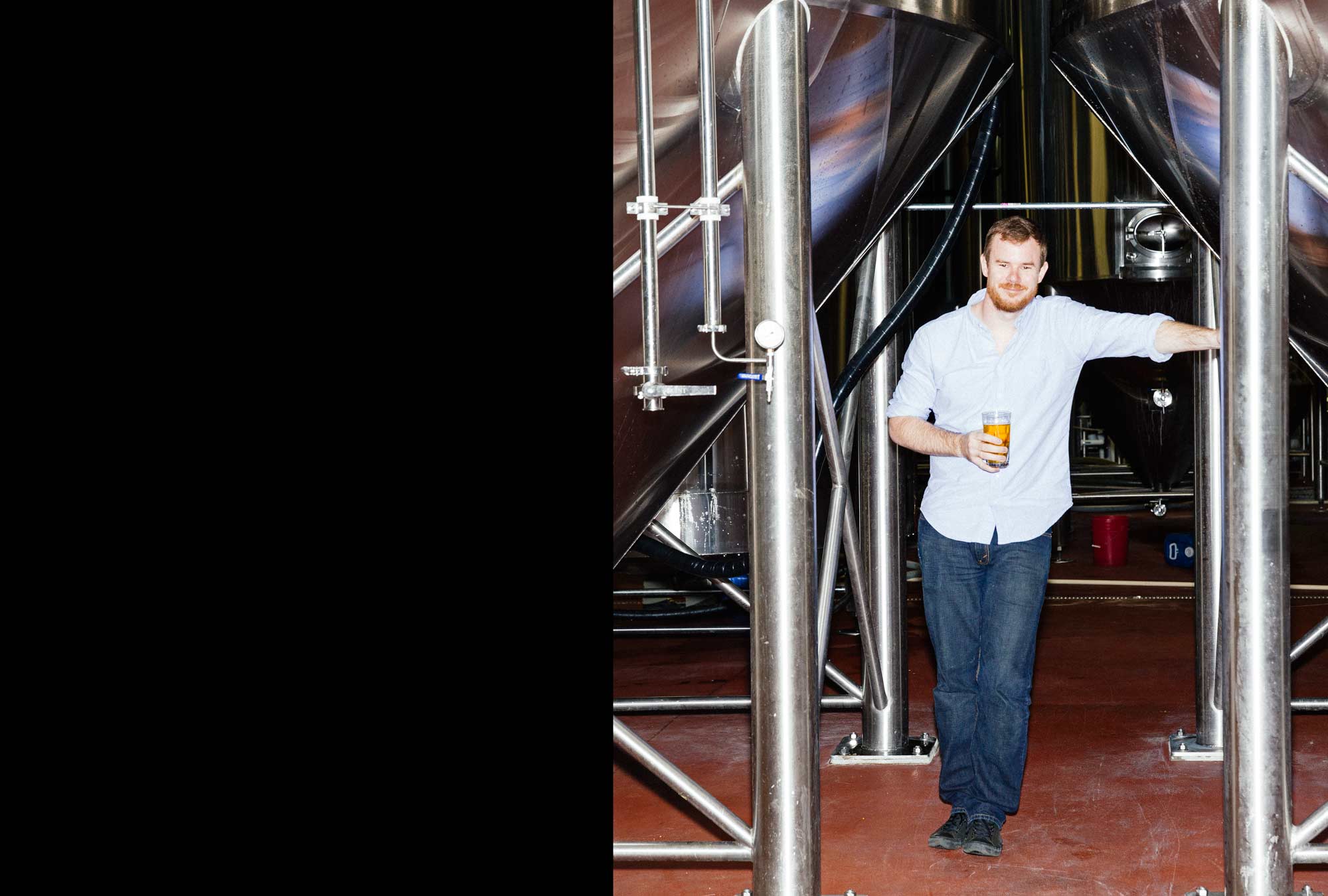 I graduated high school in ’99 and went to film school at [Southern Illinois University]. Carbondale was really an amazing experience. I went down there wanting to make Reservoir Dogs and that’s just not what that school’s attuned to. We had to shoot 16 mm. I had to edit on Steenbeck flatbed editors. I conformed my own negative. We finished the film prints. It was a very rigorous, old-school film program. 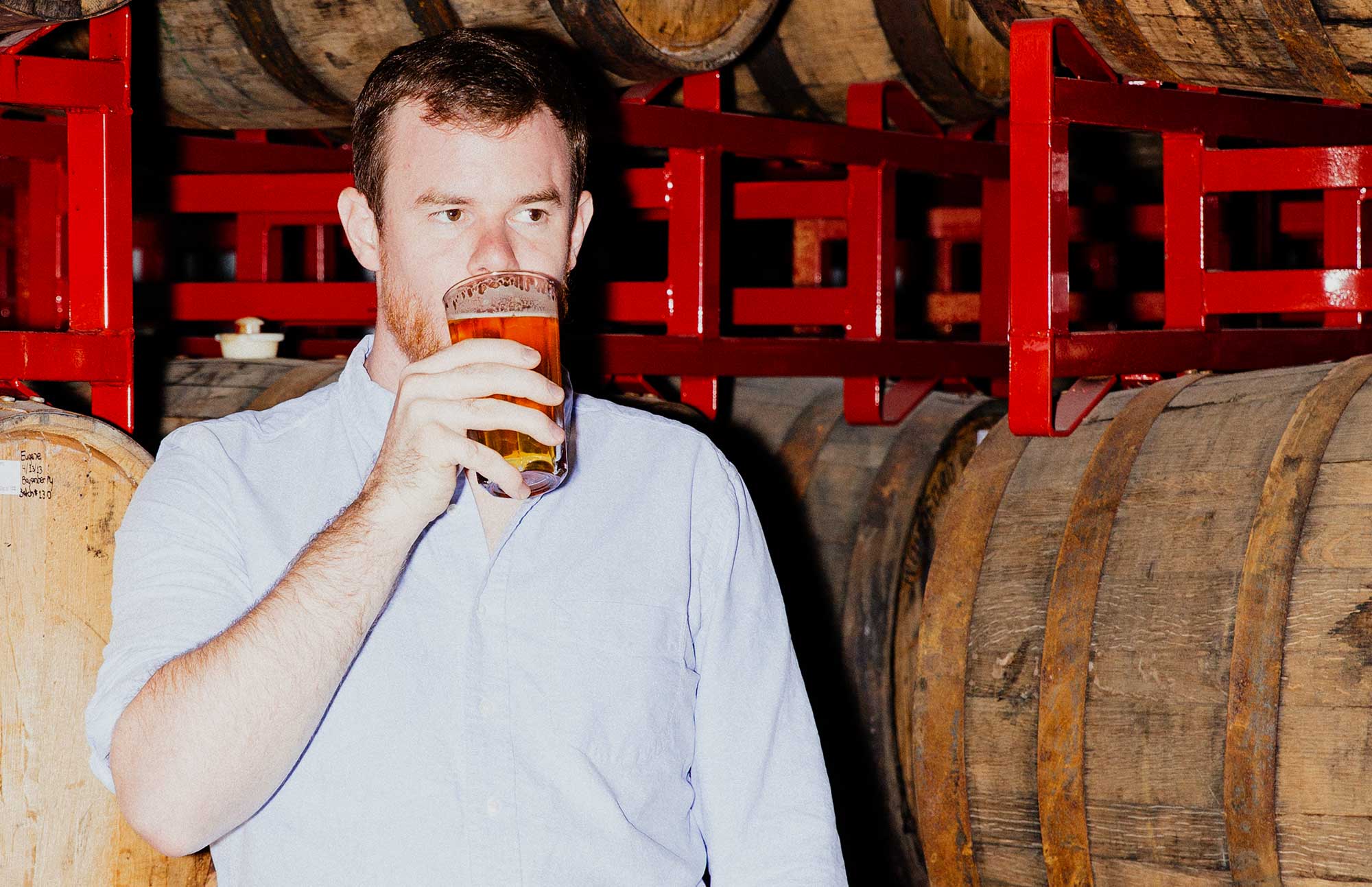 The first thing I did when I graduated was I went to the Telluride Film Festival. I was accepted to their student symposium. It was the most amazing postgraduation experience any film student could possibly have. Stephen Sondheim came in and talked to us, Herzog, Errol Morris, Rolf de Heer, Chloe Sevigny.

Then I went to work for the Chicago International Film Festival. I was just booking hotels and flights for the visiting filmmakers, but what was cool about that job is that I was technically considered part of the programming department, so I got to see how a film festival works. I went back to the festival the following year and in the meantime I’d made my first movie. So the second year I was really paying attention because I had a movie I was going to be submitting soon, Kissing on the Mouth. 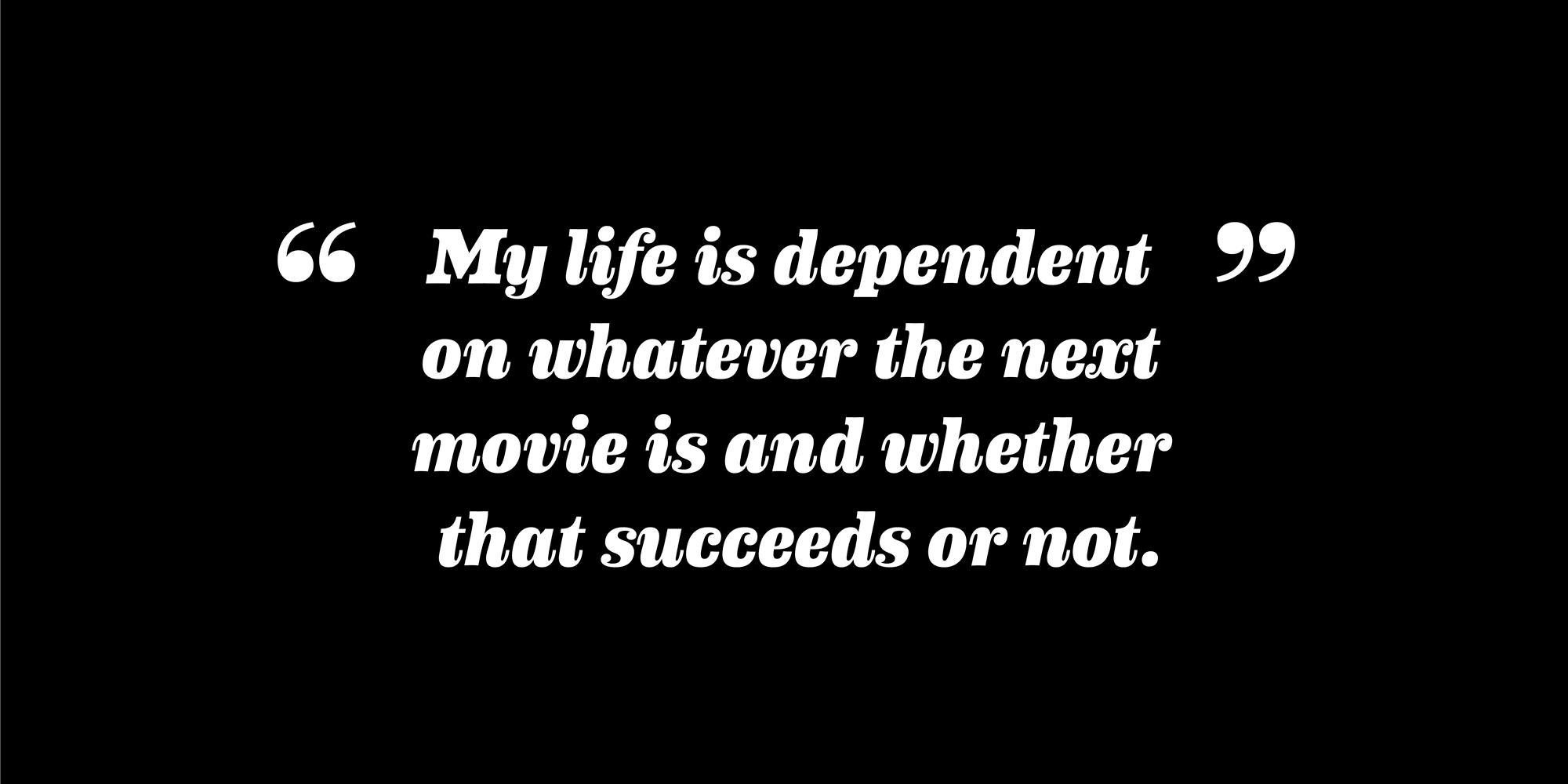 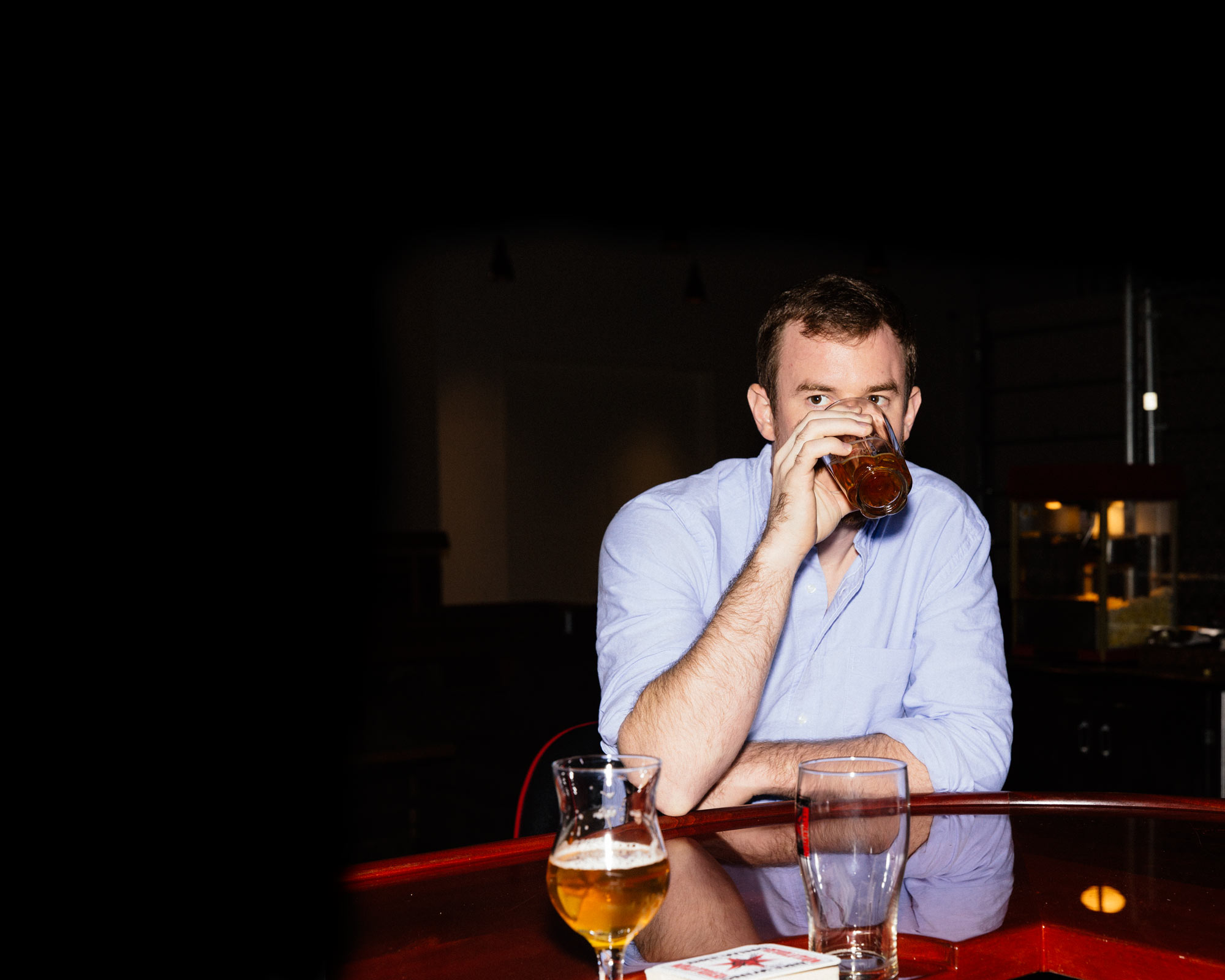 I went to SXSW with Kissing on the Mouth in 2005 and met the Duplass Brothers, Andrew Bujalski, Ti West, David Lowery, Spencer Parsons. There’s never been a five-day period where I met so many people who would be important to me for the rest of my life. I went to Austin, had this amazing experience, met all these amazing people—and then came back to my day job [in web design]. Most of us did. Bujalski was working at a bookstore, I think. Ti West was working at Diesel Jeans in New York. It was like we had this anomaly week where we felt like filmmakers, then the harsh reality of our day jobs kicked in.

Then there was Hannah Takes the Stairs. It came out in 2007. I’ve been a full-time freelance filmmaker since then. I don’t have a “job” still. My life is dependent on whatever the next movie is and whether that succeeds or not. My wife [Kris Swanberg] is a filmmaker as well, so when money comes in, we know how to squirrel it away for times where there is no money coming in. We’ve spent the last three years being very strategic about how we pay the mortgage every month and pay the bills and where the work is on the horizon. It’s a weird career. Money comes in big chunks and then there’s six months with no chunks. But the chunks get bigger every year. 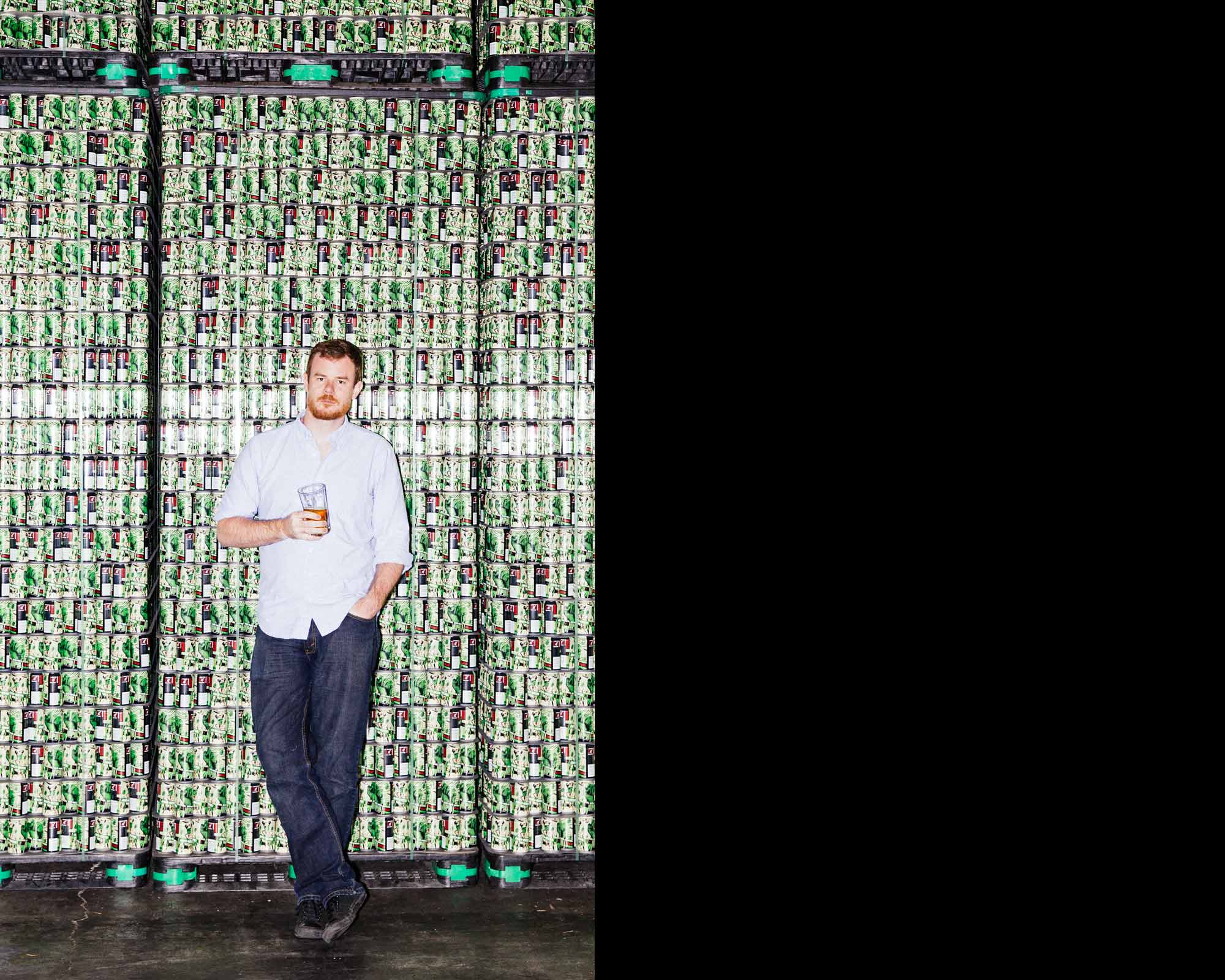 I own a house in Chicago and I’m not going anywhere. All of the projects I’m working on for the foreseeable future are set here. I sold a pitch to Fox Searchlight so I’m writing a screenplay for them right now. That’s a movie that would be set in Chicago. I did another movie since Drinking Buddies that I’m editing now called Happy Christmas. A lot of it was shot at my house [in Lincoln Square]. It’s sort of an indie family Christmas comedy drama. Anna Kendrick stars in it. Melanie Lynskey plays my wife; we play a couple with a two-year-old. My son acts in the movie. Ha. “Acted.” My son exists in the movie. Anna Kendrick plays my little sister, who’s broken up with her boyfriend and decides that she needs a change in her life so she moves to Chicago and into our basement. Lena Dunham is in it. She plays [the sister’s] friend from college and they sort of reconnect when she gets to town.

I don’t think it’s hard to live in Chicago [and be a filmmaker]. It’s not the best to go out to LA and sleep on a friend’s air mattress and rent a car, but I don’t notice any career drawbacks from living in Chicago. And I love the city. I love the beer here. I love the food here. I’m a little biased, but Chicago has the best restaurants in the country right now. We have the best beer in the country right now. It’s the greatest place to live in terms of actual quality of life. I can’t imagine living anywhere else.

Most of my friends in Chicago are teachers. I go to LA and do my business and I come home and I talk about things other than movies. In LA it’s all movie talk all the time, and that can be nice. But after four days of it, I can come back to Chicago and have a real life, where I talk about real things. ● 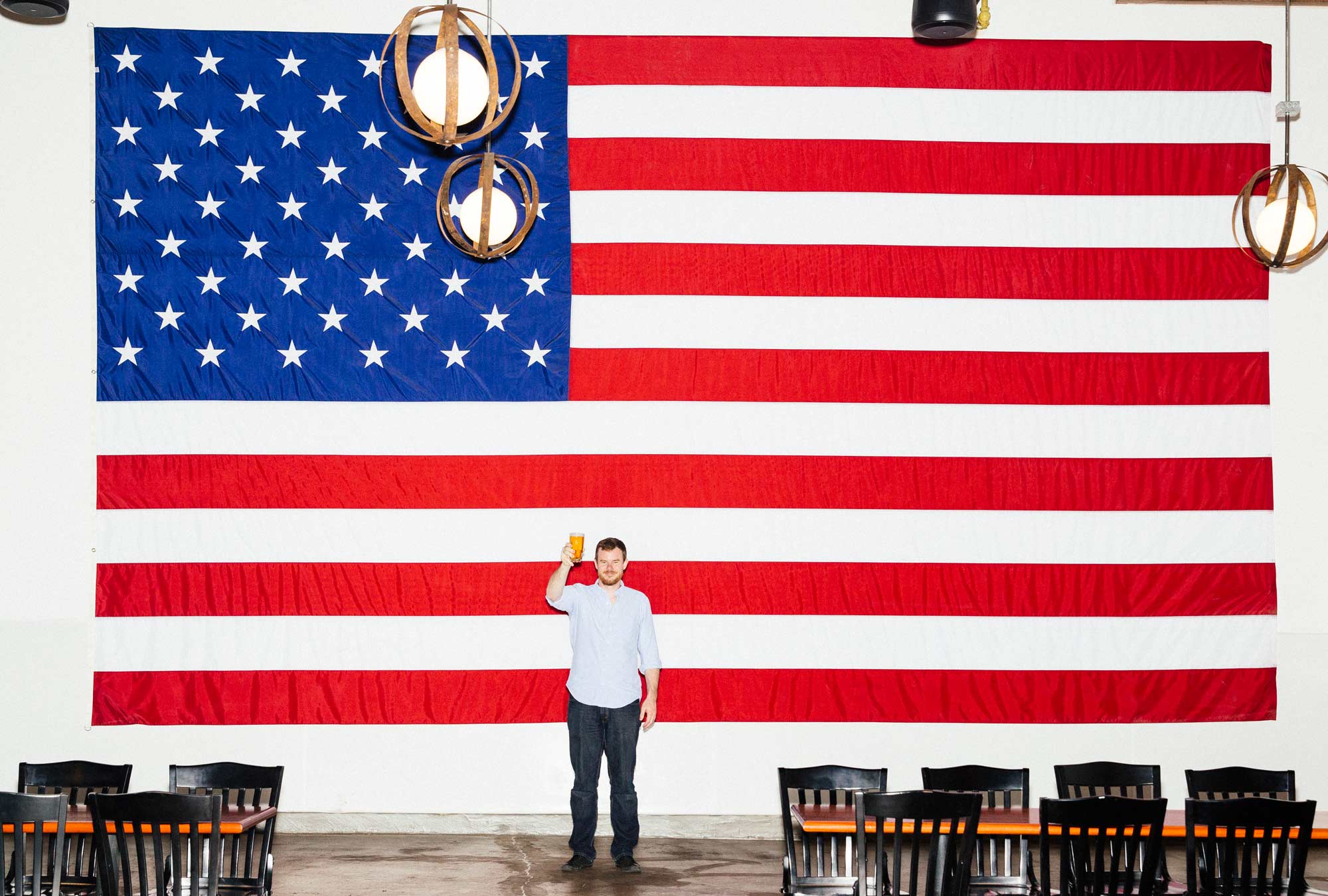