Tomeka Reid, 35, is a cellist, composer, and curator who’s worked extensively with flutist and bandleader Nicole Mitchell, singer (and 2012 People Issue subject) Dee Alexander, and drummer Mike Reed’s chamber improv group Loose Assembly. She organized the first Jazz String Summit this past spring, and she’ll release her first recordings as a leader in 2014. 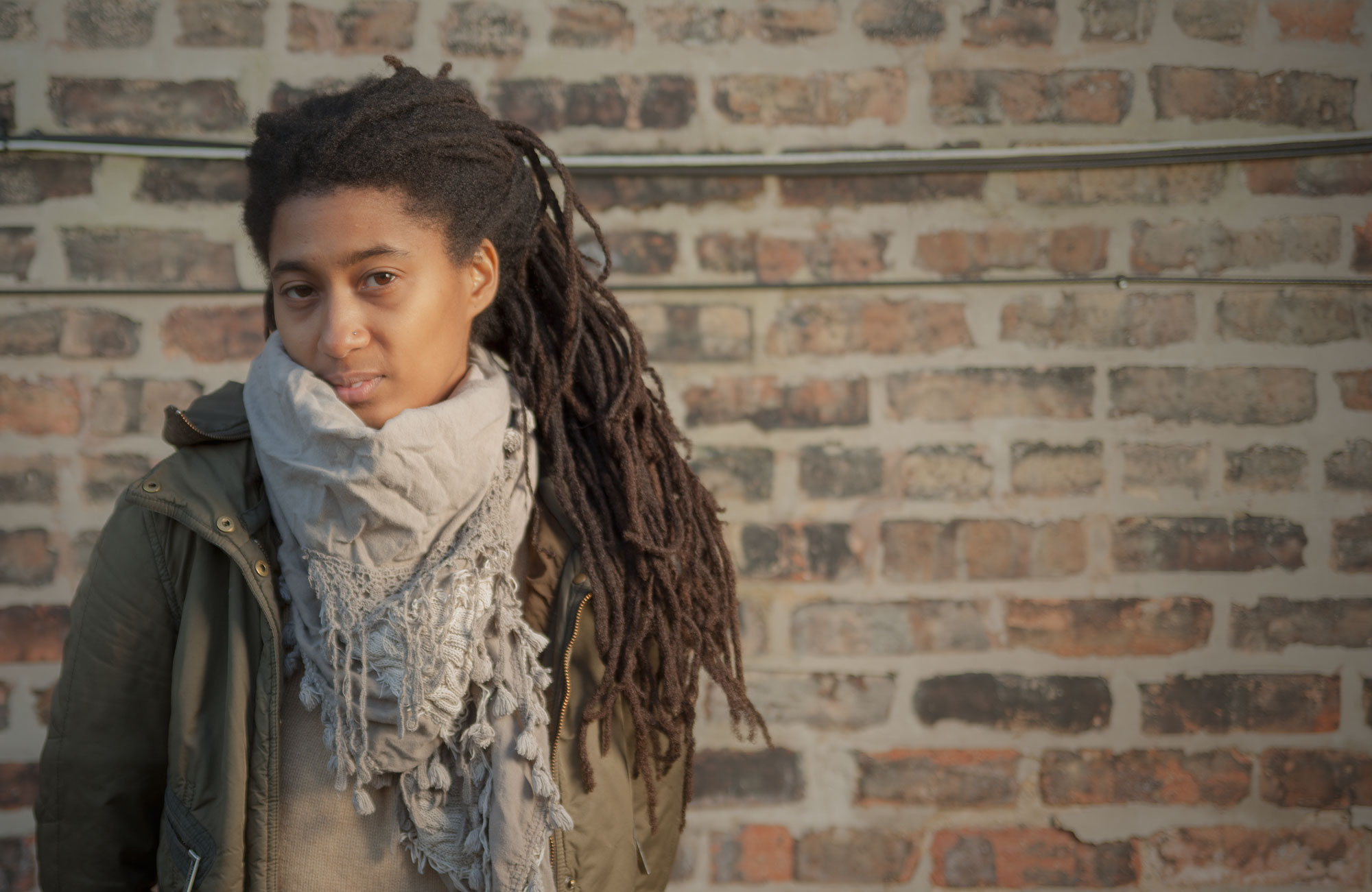 I worked at the HotHouse—I was the supershy door girl—and I met a lot of musicians there. I had always wanted to be an improviser, but I came to formally study cello rather late to be professional. I was very much a one-track mind about learning these concertos, these sonatas, the orchestra repertoire. Even though I wanted to play other styles, I felt to be a real bona fide cellist I had to learn these things. For a long time I felt I had this kind of inner conflict—can I do both? But the universe was kind of pushing me in this one direction, so I was like, OK, maybe I should honor that. Every year I allowed myself to go in that direction more, and I think with quitting my job [teaching middle and high school orchestra at the University of Chicago Lab School] I realized this was what I really wanted to do. 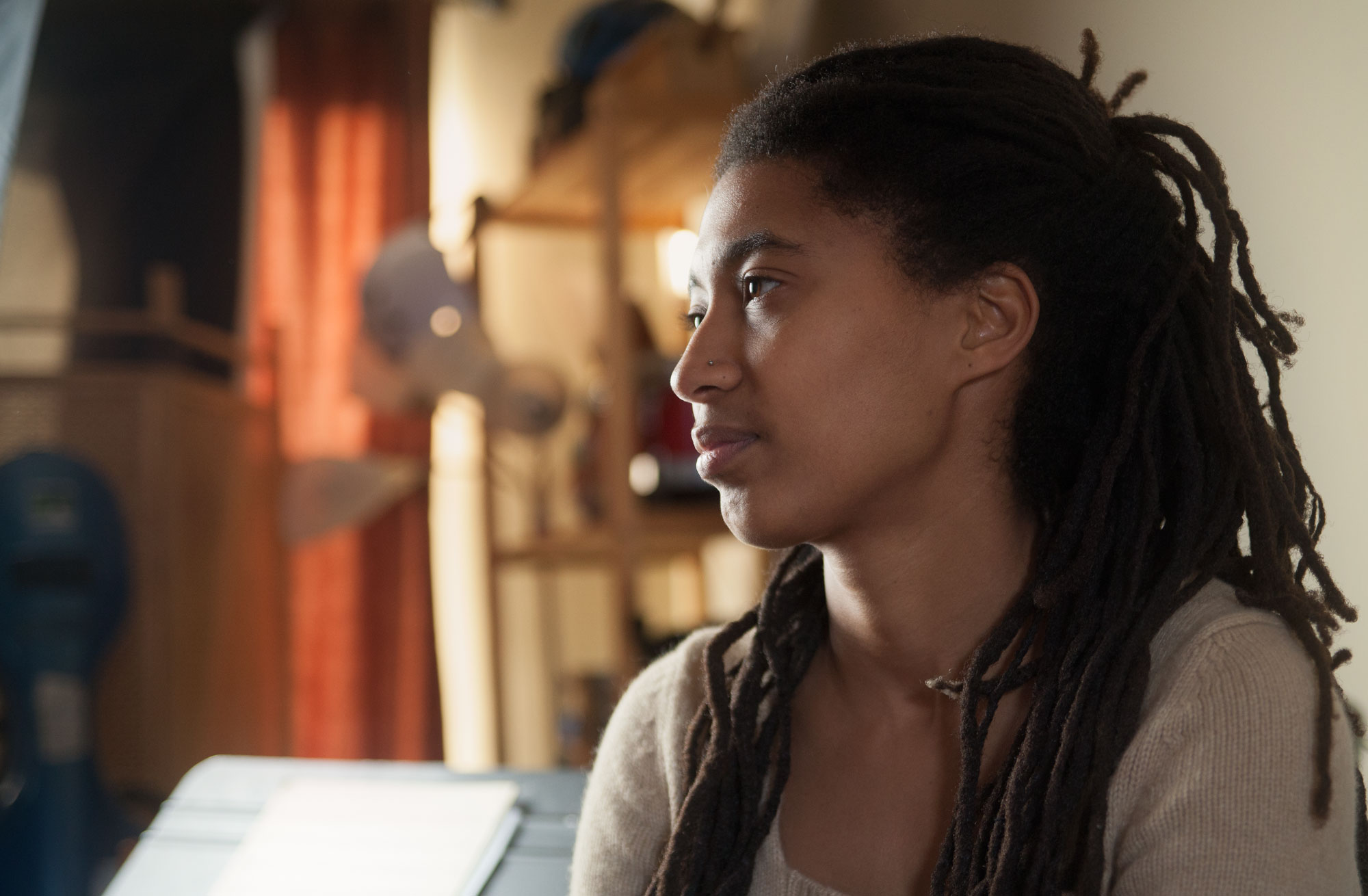 Since I left [in 2011] I’ve been able to tour a lot more. No complaints, but I’ve been a forever side person. It’s been great—I’ve been able to play on a lot of cool projects, and I love collaborating with people. I’ve been pushing toward composing more, and the best way to get those things heard is to have your own group. But when I was working and gigging so much I didn’t have the time for it. Or I didn’t feel really ready. Now I have pieces and I know a lot of great musicians I can work with. I would like to play my own music more. I had been commissioned to write pieces for the Great Black Music Ensemble, and then the Chicago Jazz Ensemble asked me to write a piece. That was the first time I had ever written for that kind of straight-ahead group. It was a learning experience throughout. I’m a cello player, and I’ve worked in orchestras, but not big bands, so it was about learning how do you match this voice with that voice. It was new for me. 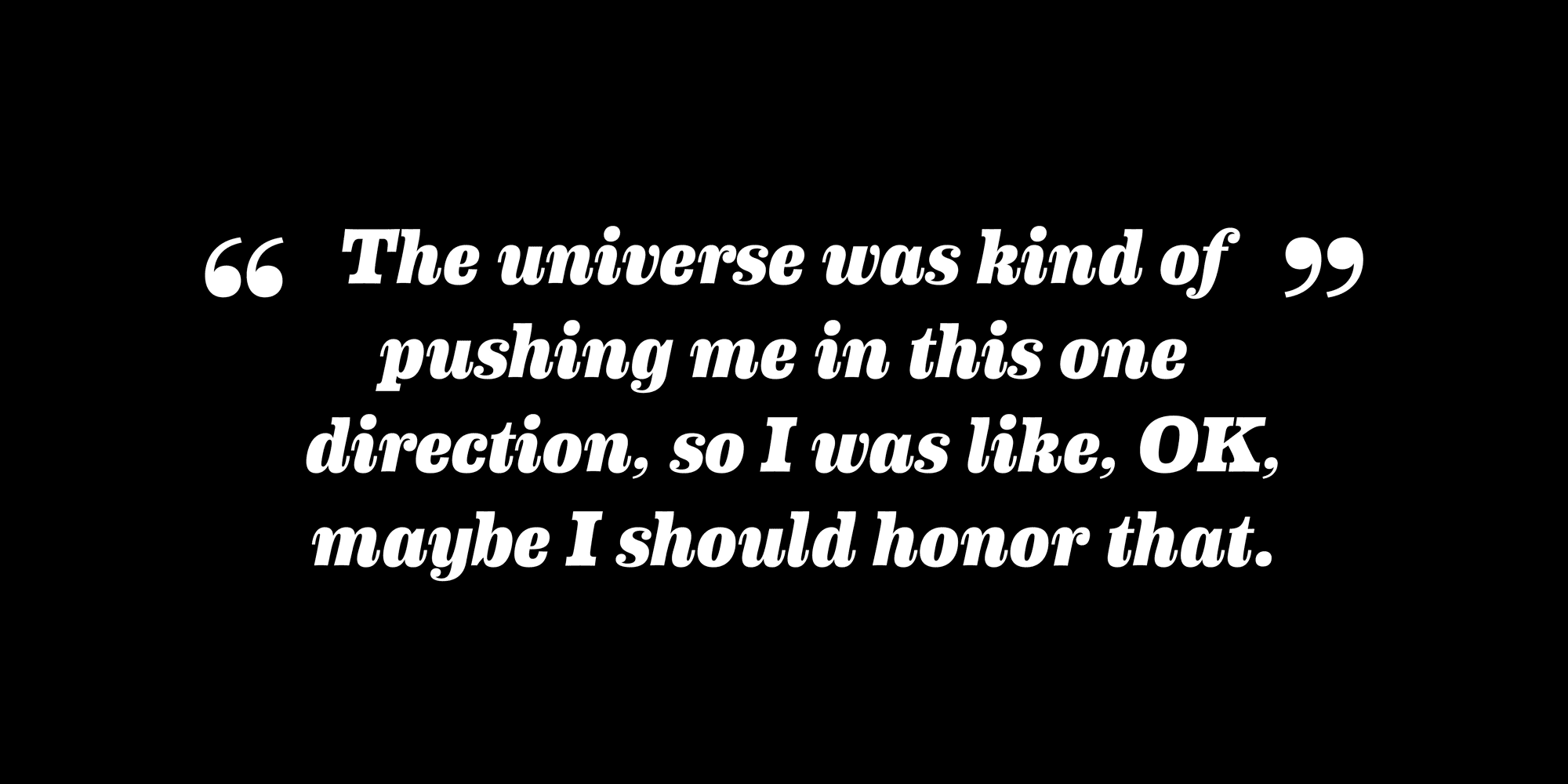 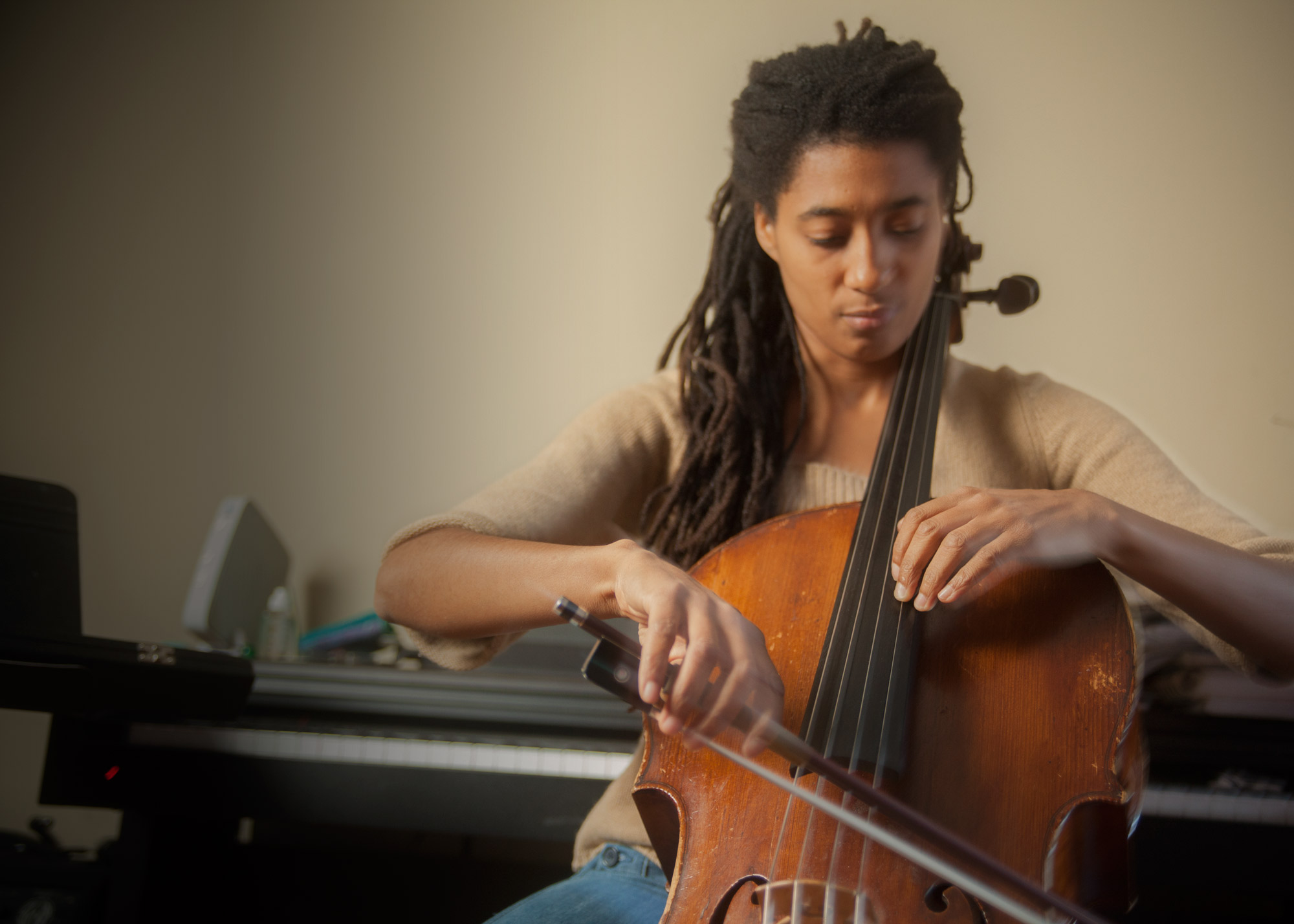 Right now I feel like I’m in a time of exploration. This year has felt like a year of firsts. When the year started I was doing a bunch of touring; it wasn’t really until March that things kicked off with me doing things at the [U. of C.’s] Arts Incubator. I wanted to do something in tribute to [tenor saxophonist and Velvet Lounge owner] Fred Anderson, because the Velvet was one of the first places I played in the city. So I played a tribute concert to him there.

From March until May I was busy trying to gather money and figure out how to get this summit going. I had access to the Logan Arts Center, so I would practice there a whole bunch, and I was asked to write music for the soundtrack to a film about the Chicago imagists. So I spent a lot of time at the Logan writing music for that. Just to have a dedicated space to work on it was great. I had never composed this way—they just gave me words, and then I came up with little snippets that tried to match the words. I still haven’t seen the film to see how it fit together, but they said it worked. I also curated a monthly jazz series there that was supposed to end in August, but a lot of people were showing up, so they extended it until January.

I was very grateful for the opportunity to try out a lot of different things. I had a lot of positive feedback, so I feel encouraged to keep trying. Everything is a work in process. If something bombs, OK, you can reevaluate why that happened and then try something else. It’s just about trying—you may not want to ever do that thing again, but at least you can say you did it, and maybe something else you want comes as a result, pushing you in a direction you weren’t expecting. I really liked putting together that festival; it made me realize I’m more of a social person than I ever thought I was. I feel very motivated to record, and that’s one of my 2014 goals. I need more documentation of my work.  ● 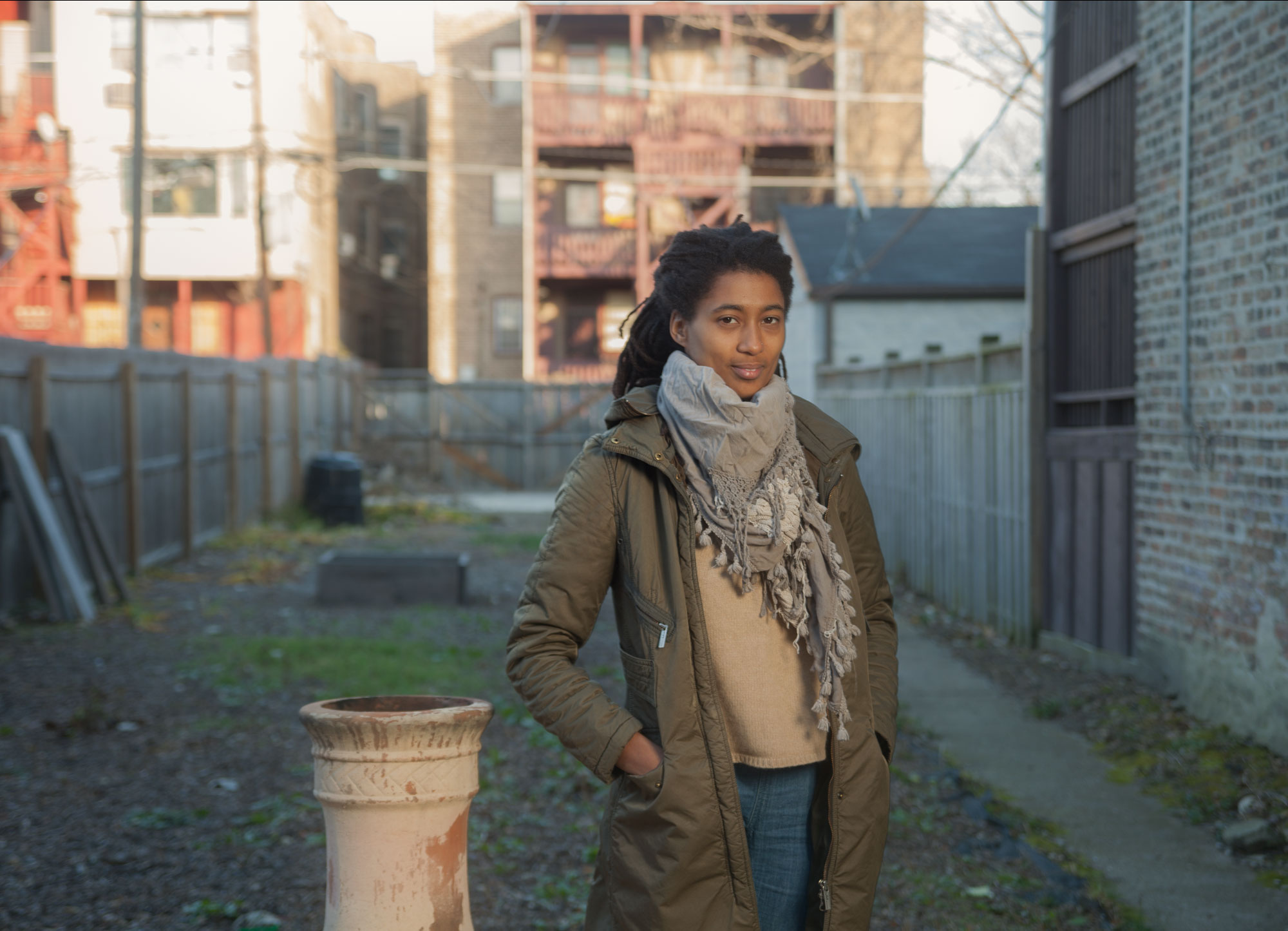