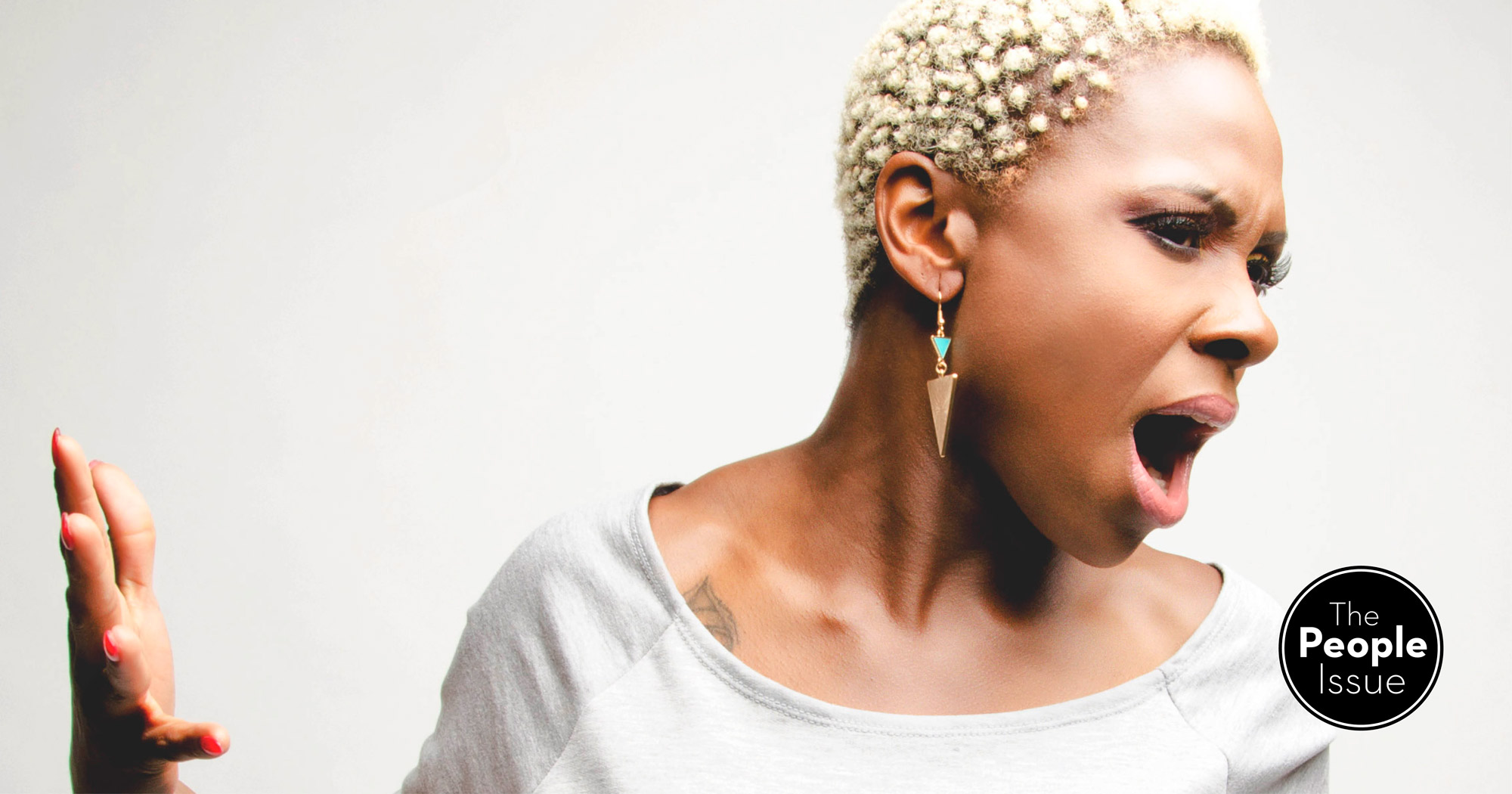 THE PEOPLE ISSUE exists to explore a simple-sounding question: What makes Chicago work?

Of course, there is no simple answer. We at the Reader use the occasion of the People Issue to approach the question in two ways—one literal, the other not so much. First, we selected 19 people—with passions like brewing beer or fixing bikes or curating performance art—to shed light on some of the city’s many moving parts. What makes a beer work? What makes a bike shop work? What makes a performance work?

Then we set out to discover the ways in which the brewer and the mechanic and the curator are inspired by Chicago itself—so much so that they’re driven to do something that improves the city. In turn, the similarities in their seemingly disparate experiences reveal something more meta. What is the undercurrent that simultaneously compels a brewer to craft her own black lager schwarzbier, a bike mechanic to volunteer at a shop that serves low-income youth, a curator to create a “new artistic medium”?

Or, as one People Issue person, a WBEZ reporter, says of her coverage of CPS: “The thing about the school beat—it’s always more than about public schools. It’s about our whole society and what kind of city we have. It’s about how the city works.”

The people assembled here have ditched “real” jobs for deeper callings and built communities where none existed. They’ve juggled overwhelming responsibilities to keep multiple projects afloat. “I’ve never known a town that works as hard as Chicago,” the curator observes.

They’ve brought a quieter, quirkier Chicago to the big screen. They’ve immigrated here, overcoming great loss to introduce Chicago to a piece of their culture. Each of them does something highly specific and each tells a story as important as the next—as important as the story any of us tells. But more important is that they work in a common rhythm, one that becomes apparent as you begin to relate not just to their individual successes and plights but to the story their narratives tell as a whole.

Thanks to Chicago, these people are able to do work that fulfills them. And thanks to these people, Chicago works a lot better. —Mara Shalhoup

I definitely have dark times when my ambition so far outpaces any physical possibility, and those are moments of despair. —Lyra Hill

My life is dependent on whatever the next movie is and whether that succeeds or not.—Joe Swanberg

Chicago comedians have a different level. Our effort is blue-collar. It’s like we have something to prove. —Kellye Howard

People say some of the richest archaeological sites are museum basements, and it’s true.—Emily Teeter

I wanted to start creating positive stories, to let other people know that it doesn’t have to be that dire, that you don’t always lose everything.—Jen Richards

There's an audience for everything, you just gotta find it.—Amir George

Being kind of an outcast in many social circles and the culinary scene, I think it’s important for me to tell my story.—Julia Pham

After all I have seen in that last decade, I thought, I just want to do something with my heart. —Afaf Ahmed

If you’ve actually had a craft cocktail, there’s a very good chance you’re going to be in a pretentious bar. —Benjamin Schiller

At the end of the day it’s like, dudes, there are bigger problems in the world than running out of beer.” —Abby Titcomb

I’m just trying to stay safe. I got a lot to live for. —Lamar Johnson

That’s the biggest sign of the success of the game—that we can creatively say anything we want. —Max Temkin

We all have a passion for the same thing, and that’s just to ride. —Oscar Antonio Rivera Jr

I’m willing to listen to any person’s perspective, but I won’t be intimidated by someone who’s paid to control the press. —Linda Lutton

One thing I tried to beat out of myself in my 20s is cleverness for its own sake—that doesn’t advance the story. —Abraham Levitan

The universe was kind of pushing me in this one direction, so I was like, OK, maybe I should honor that. —Tomeka Reid

Some people have a real natural rhythm. My rhythm’s not forced, but it’s mine. —Nate Boylan

Putting on a show is somebody’s full-time job. To your average spectator, it’s just their evening out. —Mica Alaniz

I feel like I’m weird, but I also feel like a lot of other people are weird and they’re trying to be normal. —Nnamdi Ogbonnaya

Nnamdi Ogbonnaya | The drummer
Thank you to our sponsors